Deutsch Inc. is an American, multi disciplinary marketing communications agency headquartered in New York City. Founded as David Deutsch Associates, Inc. by David Deutsch[8] in 1969, the company name was later changed to Deutsch Inc. when his son, Donny Deutsch, took over the agency in 1989. Deutsch LA opened its office in 1995 and in November 2000, the agency was sold to Interpublic Group of Companies.[9][10] Deutsch is currently led by Linda Sawyer who took over the role as Chairman in January 2015 and by Mike Sheldon, CEO of North America 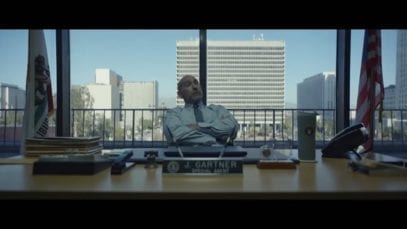 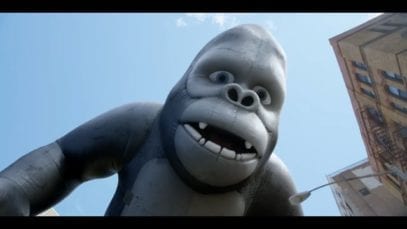 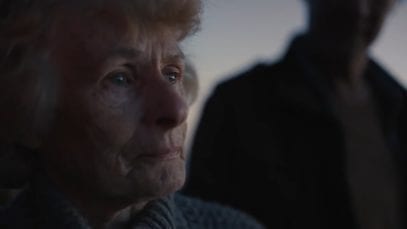 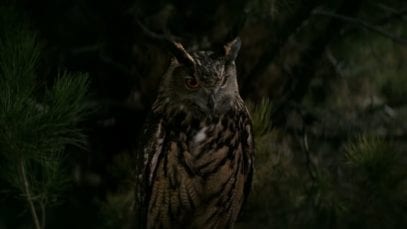 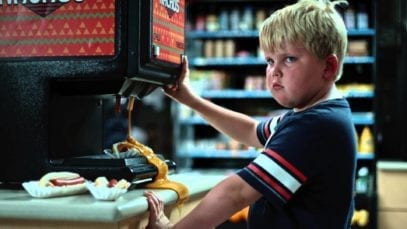 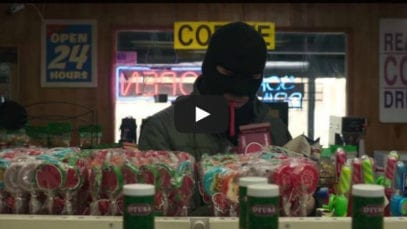