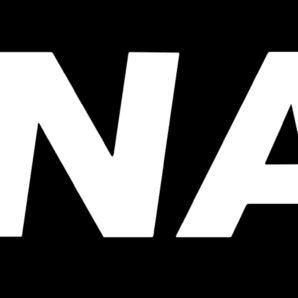 A French premium cable television channel launched in 1984. It is 100% owned by the Canal+ Group, which in turn is owned by Vivendi SA. The channel broadcasts several kinds of programming, mostly encrypted. Unencrypted programming can be viewed free of charge on Canal+ and on satellite on Canal+ Clair (Clear). 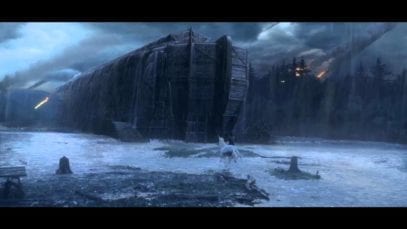 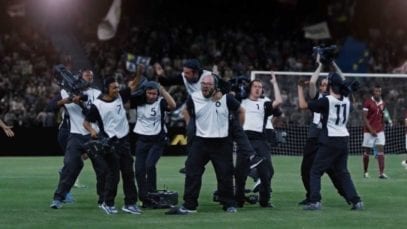