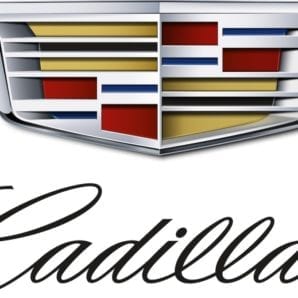 A leading luxury automotive brand since 1902, Cadillac is in the midst of global expansion and elevation today. Cadillac’s early history was redefined by series of achievements and firsts in technology and design, propelling it worldwide fame as a premium brand.

In recent years Cadillac has refined itself, driven by new products with exhilarating performance and expressive design.

Cadillac is embarking on a new wave of expansion currently, in order to regain its position as an iconic luxury brand.

In pursuit of further growth globally, Cadillac plans eight new models through the end of the decade. These will include expansions to the elite high performance V-Series cars, a new top-of-the-range car called CT6 and several new models taking the brand into new segments. Cadillac established its own new business unit within General Motors in 2015, led by President Johan de Nysschen. The brand expressed its renewed core values in a new ethos, called Dare Greatly, that communicates the brand’s mission in new ways to consumers. 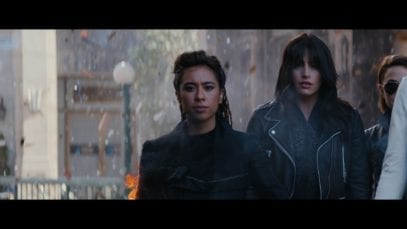 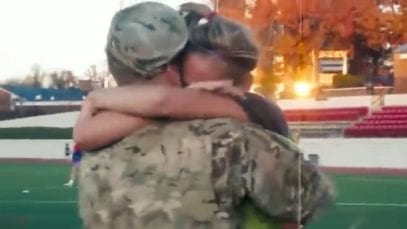